To share your memory on the wall of Kaden Hartman, sign in using one of the following options:

Provide comfort for the family of Kaden Hartman with a meaningful gesture of sympathy.

The family will receive friends from 6:00 pm – 7:00 pm, Thursday April 4th, 2019 at Family Choice Funerals & Cremations. A celebration of life will follow at 7:00 pm. In lieu of flowers memorial donations may be sent to www.chasethecure.net in honor of Kaden. Please share your condolences with the family at www.FamilyChoiceFunerals.com
Read Less

To send flowers to the family or plant a tree in memory of Kaden Clarance Hartman, please visit our Heartfelt Sympathies Store.

We encourage you to share your most beloved memories of Kaden here, so that the family and other loved ones can always see it. You can upload cherished photographs, or share your favorite stories, and can even comment on those shared by others.

Love, Jeremy Nare, Suzanne and Myles Clifton, VIDS Team Family, and others have sent flowers to the family of Kaden Clarance Hartman.
Show you care by sending flowers

Posted Apr 05, 2019 at 11:08am
Forever in our thoughts. With love and fond memories of your sweet laugh and infectious smile. Rest in peace, Kaden.

Posted Apr 04, 2019 at 01:28pm
Please accept our most heartfelt sympathies for your loss... Our thoughts are with you and your family during this difficult time.

Posted Apr 04, 2019 at 01:40am
We love you, Kaden. You always brightened our classrooms. With love from the Terra Nova Team at Princess Anne Middle School

PAMS Teachers purchased the Your Light Shines for the family of Kaden Hartman. Send Flowers

Posted Apr 03, 2019 at 06:05pm
With our deepest sympathies. Your family is in our prayers. God Bless and keep your family in this time. Pat and Teresa Manco and boys

Flowers were purchased for the family of Kaden Hartman. Send Flowers 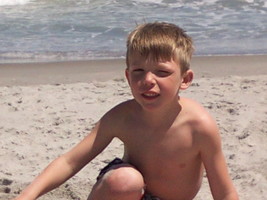 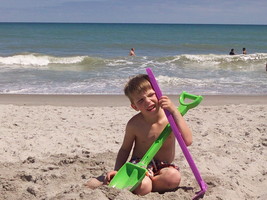 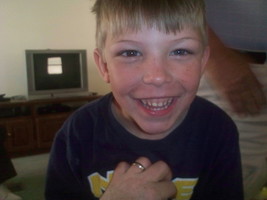