To share your memory on the wall of James Hurd, sign in using one of the following options:

To send flowers to the family or plant a tree in memory of James Dean Hurd, please visit our Heartfelt Sympathies Store.

We encourage you to share your most beloved memories of James here, so that the family and other loved ones can always see it. You can upload cherished photographs, or share your favorite stories, and can even comment on those shared by others.

Posted Jun 01, 2020 at 11:55pm
May you Rest In Peace Uncle Jim.
Our thoughts and prayers are with Aunt Jan, BJ & Michael and their families.
Love, Lisa & Chico.
Comment Share
Share via:
DM

Jim and Jan have been valued members of the Charles Wesley class at Community United Methodist Church for many years. We have shared good times and bad times. James was a good man who passed away to soon. 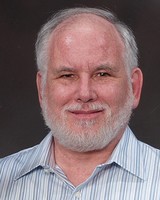 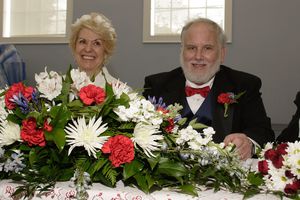 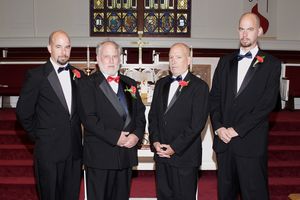 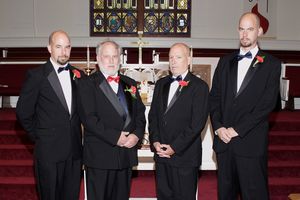