To share your memory on the wall of John Whitehurst, sign in using one of the following options:

John worked in construction for Trident Construction for many years. He was also a member of many hunt clubs over the years, including: Bent Barrel Hunt Club in Sussex County, Lester McCulley Hunt Club in Chesapeake, United South Hampton Hunt Club, Early Season Hunt Club, Grizzard Huny Club, Holdcroft Hunt Club, as well as others. As you can tell, hunting was a passion of John’s. He also loved to fish and breed dogs. Those passions were some that his father had passed down to him.

John was one to be known for going into anyone’s cooler and getting a beer. He was a stranger to none and could make friends anywhere. He would help anyone he could, especially his neighbors. John also loved watching Nascar, bullriding, and football..

He is survived by his long-time love, Elisa Whitehurst; a daughter, Mylissa (Kevin) Abner; a son, Michael Whitehurst and his girlfriend, Emily Cortese; a granddaughter, Davin “the girl” Bell; cousins: Chris (Theresa) Ansel and Jacqui Thompson; and his best friend, Gordon Mullinex. John also leaves behind a host of extended family and friends.

He was predeceased by his parents, John Jr. and Lillie Mae; a sister, Shirley Mae Huffman; and his lifelong friend, Walter Moore.

John will always be remembered as a loving father, brother and friend. In lieu of flowers, the family has asked that any donations be made to help with final, medical and future expenses that may arise. The link to the donation site is: https://www.tmcfunding.com/funds/john-lymond-whitehurst-iii/5007/

The family invites friends to join in at a “Hubba Bubba Party” on Thursday, November 5, 2020 at Munden’s Point by the boat ramp starting at 1pm.

Condolences may be offered via the "Memory Wall" tab.
Read Less

To send flowers to the family or plant a tree in memory of John Lymond Whitehurst III, please visit our Heartfelt Sympathies Store.

There are no events scheduled. You can still show your support by sending flowers directly to the family, or planting a memorial tree in memory of John Lymond Whitehurst III.
Visit the Heartfelt Sympathies Store

We encourage you to share your most beloved memories of John here, so that the family and other loved ones can always see it. You can upload cherished photographs, or share your favorite stories, and can even comment on those shared by others.

Posted Nov 02, 2020 at 11:05am
I am truly sorry to hear of your loss. Thoughts and prayers are with you and your family.
Sincerely;
Andy Ward
Comment Share
Share via:
MA

https://www.tmcfunding.com/funds/john-lymond-whitehurst-iii/5007/ This is the link for donations 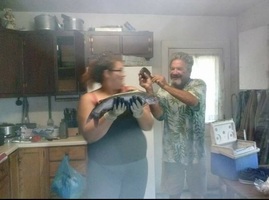 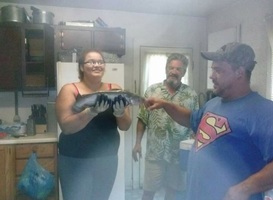 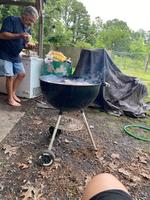 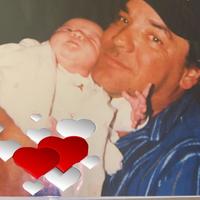