To share your memory on the wall of FREDERICK PEARCE, sign in using one of the following options:

To send flowers to the family or plant a tree in memory of FREDERICK E PEARCE, please visit our Heartfelt Sympathies Store.

There are no events scheduled. You can still show your support by sending flowers directly to the family, or planting a memorial tree in memory of FREDERICK E PEARCE.
Visit the Heartfelt Sympathies Store

We encourage you to share your most beloved memories of FREDERICK here, so that the family and other loved ones can always see it. You can upload cherished photographs, or share your favorite stories, and can even comment on those shared by others.

Posted Mar 19, 2021 at 07:25am
My recent visit feb.16th at hospital. I brought you lunch.we talked on and off for 2 hours. Then you told me to shut your door. You said come here so I can give you a big hug and said how much you would miss seeing my husband. The perfect visit.
Comment Share
Share via:
A 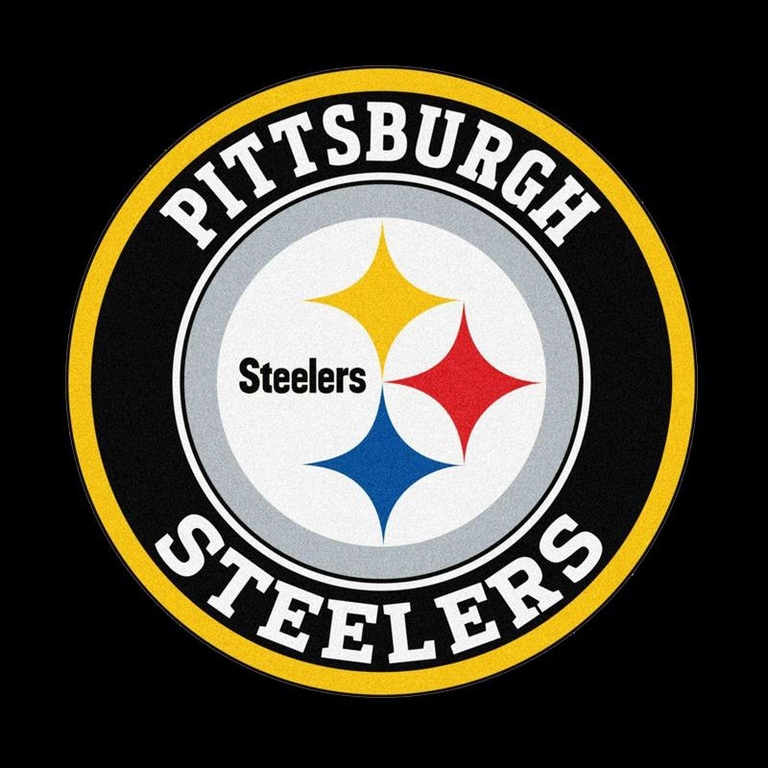 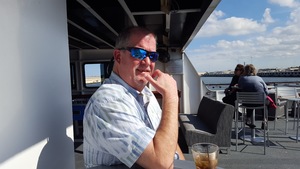